(When I dropped my ballot off at the Livermore City Hall DropBox, it got to Oakland the very next day.   It appears that they pick up from the official heavy steel dropboxes daily.  Saves five days in the postal system.)

Here is how to protect the vote (CA GOP site):

Calling All Conservatives (Regardless of Party)

Vote Republican (regardless of your Party) this October 31 through November 3, 2020.   Polling stations in the county will take your ballots over those FOUR days.   City Halls host ballot deposit lockboxes outside their front doors.  The same County election officials who pick up ballots from polling stations, pick up from these lockboxes.  These two options bypass the inevitable delays of postal mails.

Even Jerry Brown vetoed this dumb California bill, and Gavin Newsom should too

Contact Governor Newsom today, and urge him to veto SB 27, referred to as the, "Presidential Tax Transparency Act and Accountability Act". It would require presdential candidates to release their tax returns if they want to appear on the ballot in California. Note that neither candidates for the US House of Representatives, like Nancy Pelosi, nor candidates for the US Senate, like Diane Feinstein would have to divulge their tax returns.

The phone number for the Governor's office is:

This bill will prevent Teachers from suspending defiant students.  Students can be disruptive and refuse to work without consequences.  According to this bill, Teachers still can remove disruptive students.  However, many Administrators and office staff will send the students back to the classroom. These students will have a very hard time in the world of work as employers will not put up with disrespect and disruptive behavior. It is in the students’ best interest, (especially minority students and students with disabilities) to learn in a structured environment. Also, students should be encouraged to show proper respect to Teachers.

Please write letters to the editors, call your legislators, contact parent groups and go to school board meetings.  We absolutely have to stop this.  If students can be defiant and disobediant and refuse to follow instruction, they are not learning the life skills they are going to need to work in life. 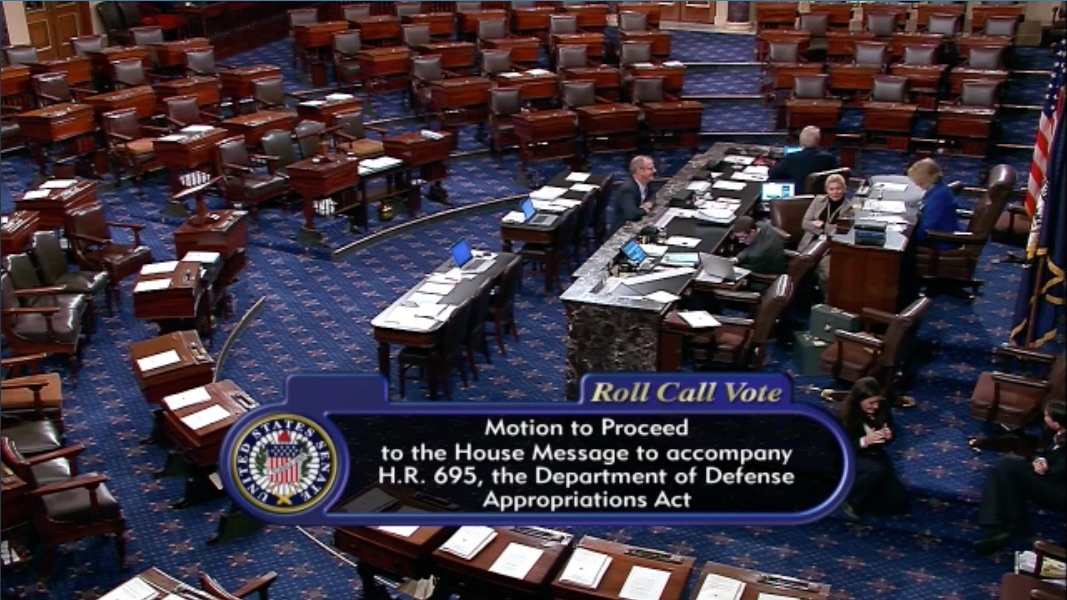 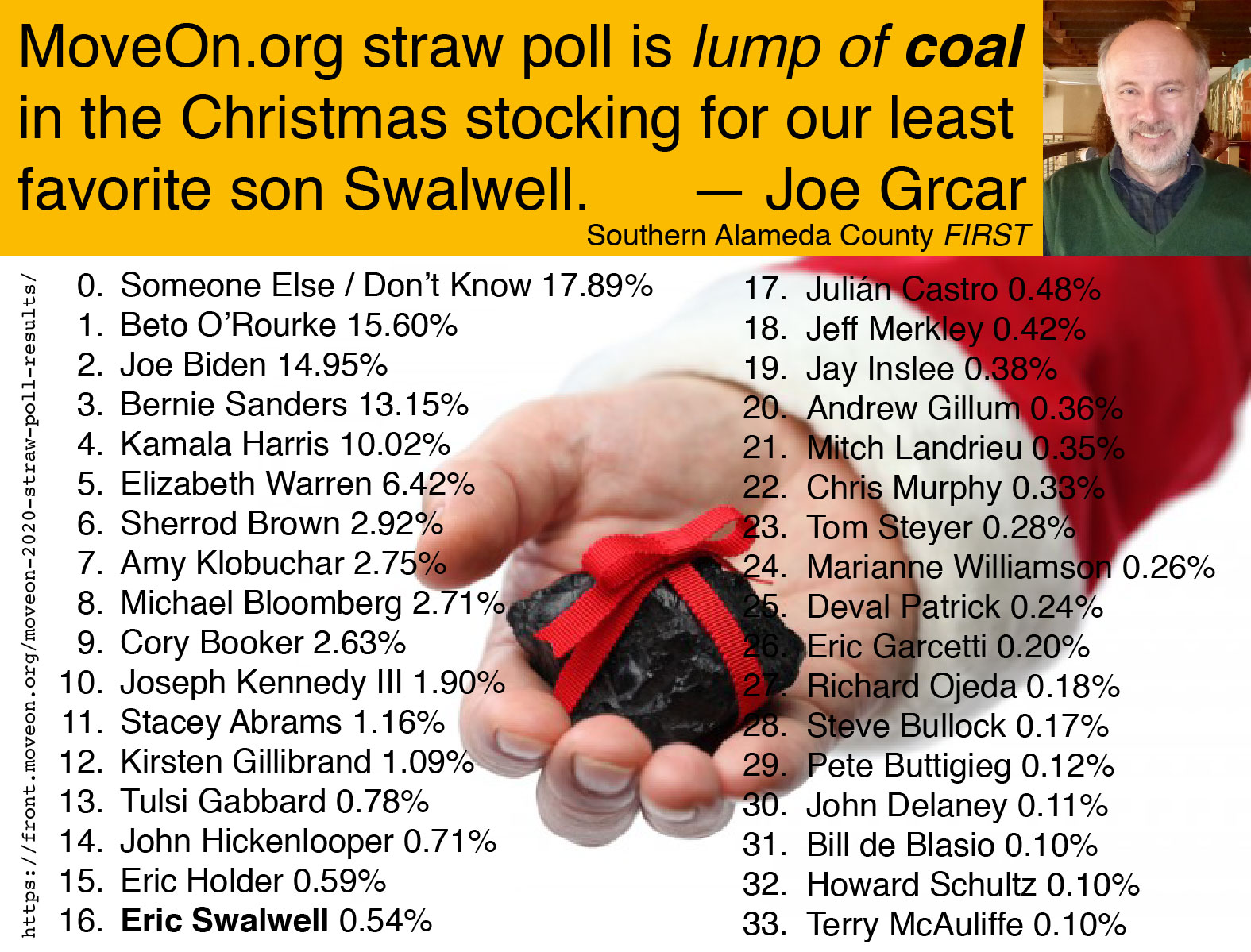 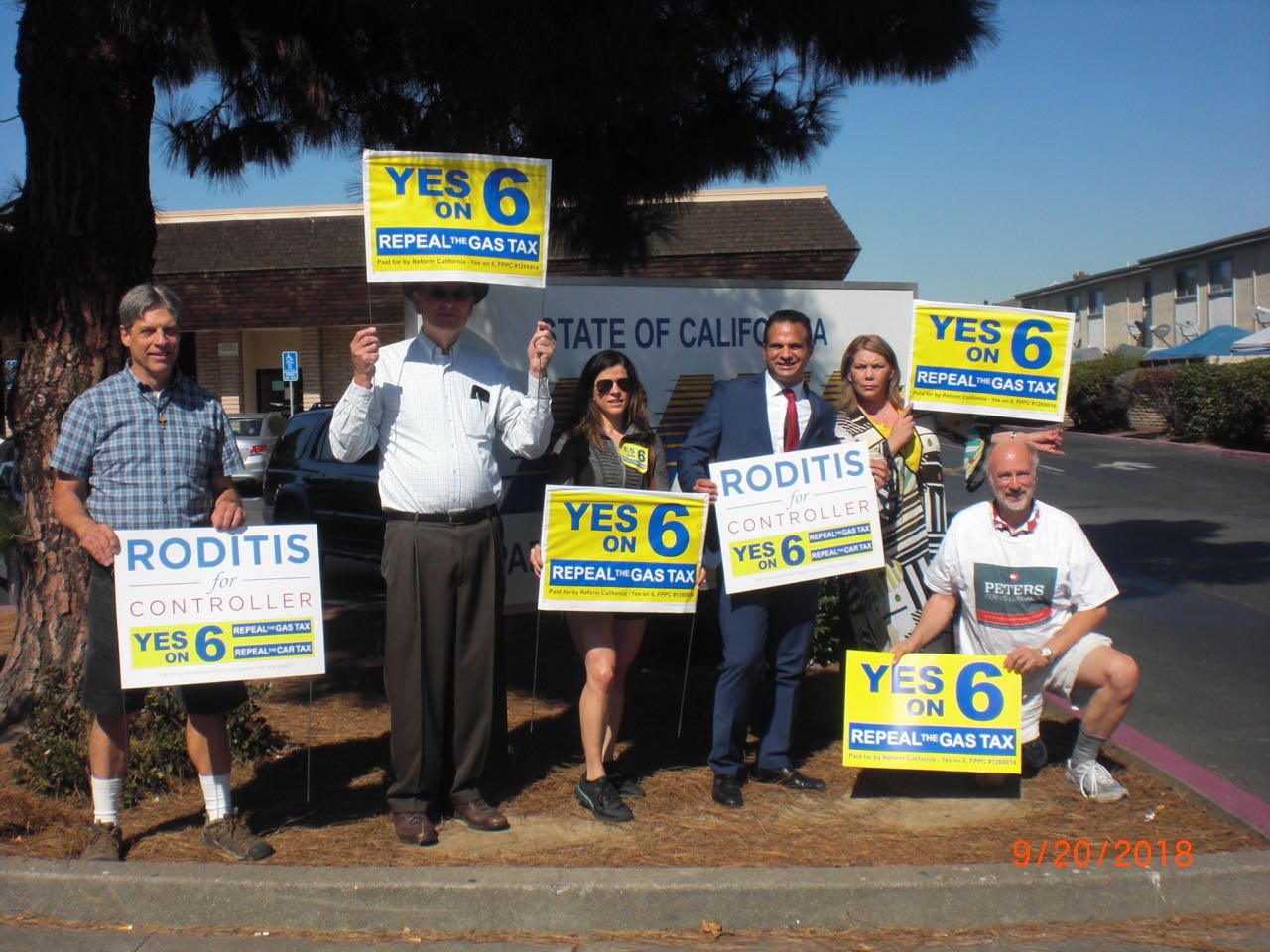 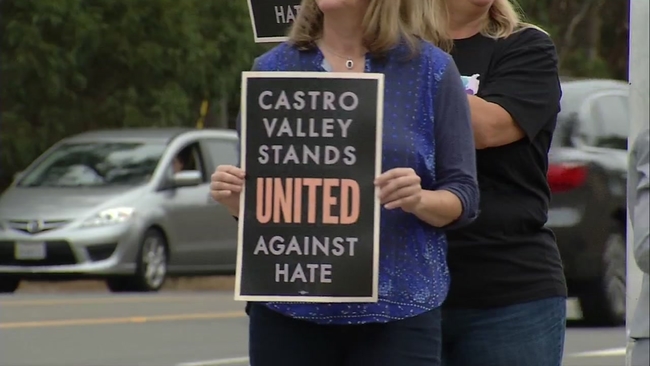